It was a picture-perfect start day for the 10th Anniversary of the 2022 Four Seasons Maldives Surfing Champions Trophy in beautiful Kuda Huraa, Maldives. The right-hand competition wave of Sultans was as good as it gets, with consistent and solid 4-6 foot sets rolling through the line-up. A light offshore wind helped the wave maintain its shape throughout the day, as our surfers fought their way through the Single-Fin division of the event.

It was 11 × World Champion Kelly Slater who came out on top today, claiming victory in a Final heat against good friend and fellow Momentum Generation surfer Shane Dorian (USA). 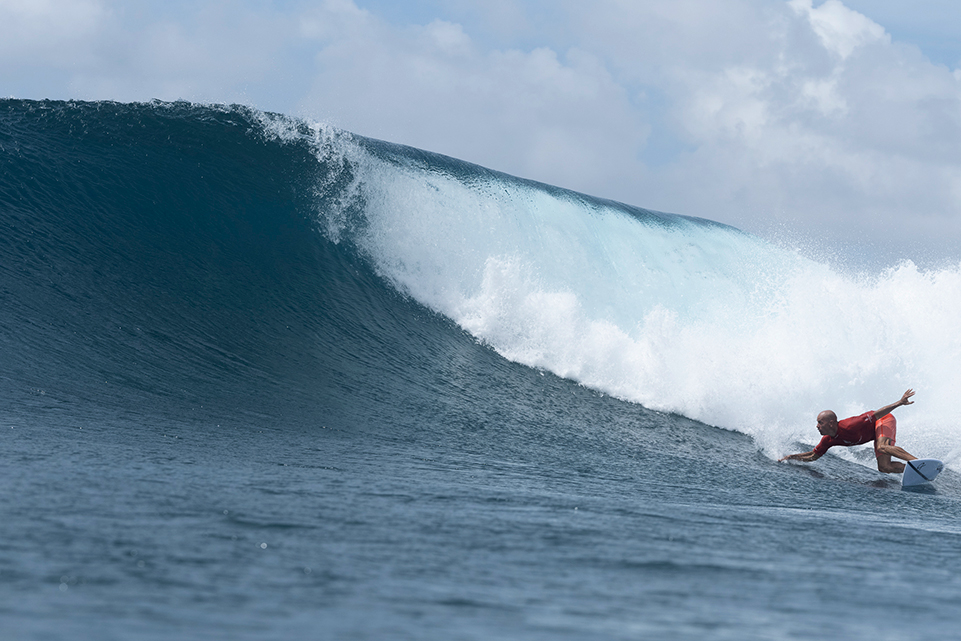 “It’s my first time here,” said Slater. “I’ve seen videos and I knew what the waves were like, but I didn’t know where they were in relation to each other. Shane has been here a bunch and now it’s one of those places that I want to come back to year after year. I’m really surprised there’s not a World Tour event here – it’s just such a great location and the waves are beautiful, they’re playful but it’s really high level and high-performance surf.”

The event format at the Four Seasons Maldives Surfing Champions Trophy is unlike any other, asking competitors to show creativity and variety in their surfing across three disciplines of surfing – single-fin, twin-fin and thruster. Kicking off the event with the single-fin division presented a unique challenge to competitors. 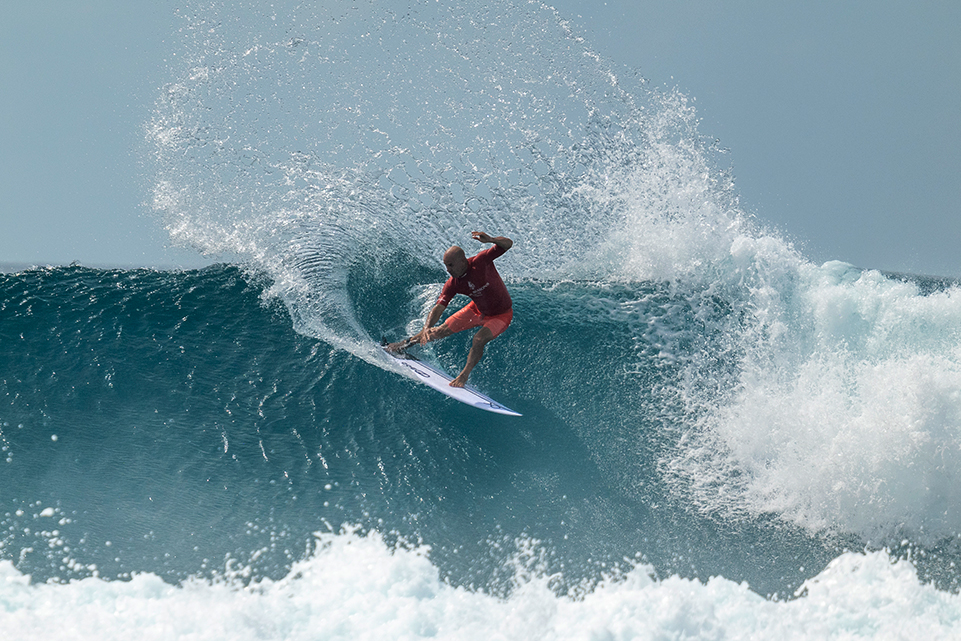 “Surfing has come so far in the last couple of generations of surfers,” said runner-up Dorian. “And riding a single fin really limits you for your options on the wave – your choices and turns. It gives us a lot of perspective on what guys were achieving on single fins 40, 50, 60 years ago. It’s a really fun challenge though.”

The 11 × World Champion took the opportunity to better his skill set in the water. “I feel like I learned a lot about how to place my turns better and more subtly, and not try to force things,” said Kelly. “Whereas on a high-performance board, you’re always trying to force the most radical change of direction you can. I think a single-fin is great for your style and your flow.”

The world’s most luxurious surfing event is playing host this year to some of the most iconic surfers in history, – Kelly Slater (USA), Taylor Knox (USA), Rob Machado (USA), Shane Dorian (HAW) and Ross Williams (USA) – as well as event wildcard and multiple Maldives Surfing Champion Hussain “Iboo” Areef. For Dorian, this is his third time surfing in the event – but with the Momentum Generation by his side, 2022 will go down in the history books. 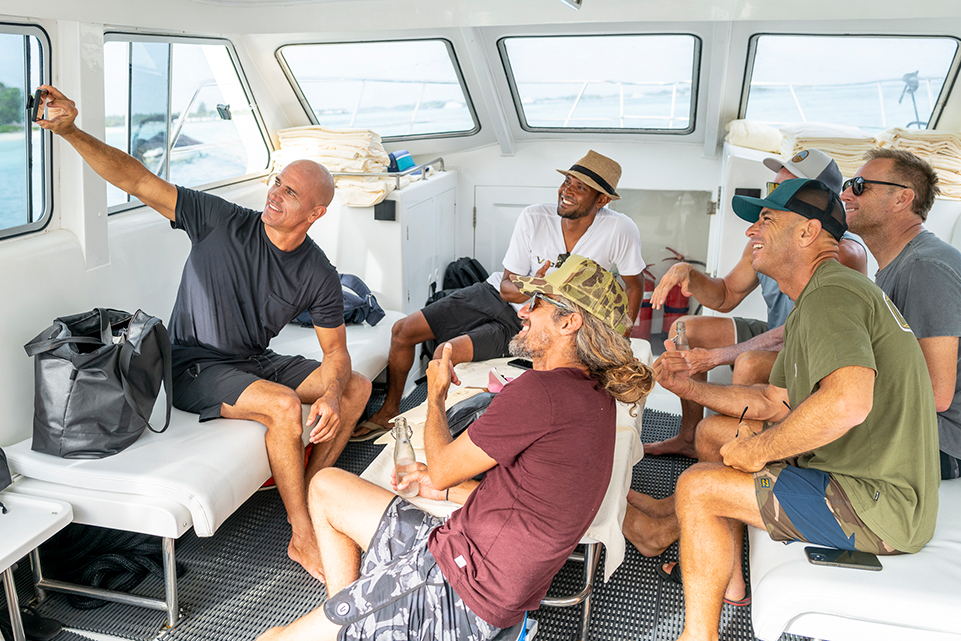 “It’s awesome, especially this year,” said Dorian. “It’s been really fun in the past, but this year is extra special because we all have been best friends for three decades, almost four decades. The first heat Kelly and I ever surfed against each other was 38 years ago, when were 12 years old! It’s cool to have grown up together and surfed a bunch of heats together and travelled the world with each other. It’s just so cool to be here with our little group of friends, and to be here with Iboo as well, surfing with and against each other.”

The forecast for the remaining event days looks promising, with consistent swell and prime conditions predicted to continue throughout the week. Stay tuned for more updates from the 2022 Four Seasons Maldives Surfing Champions Trophy.