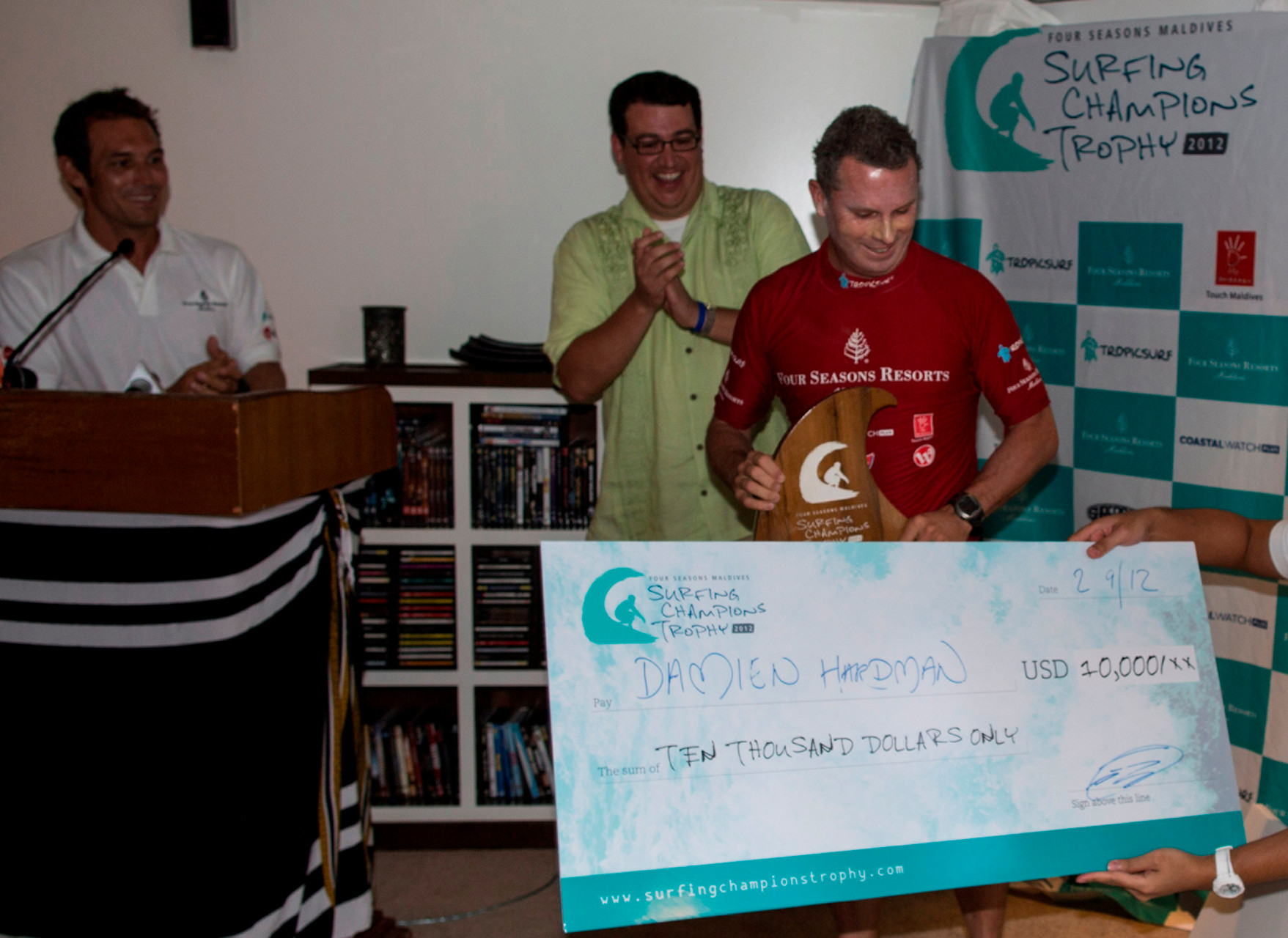 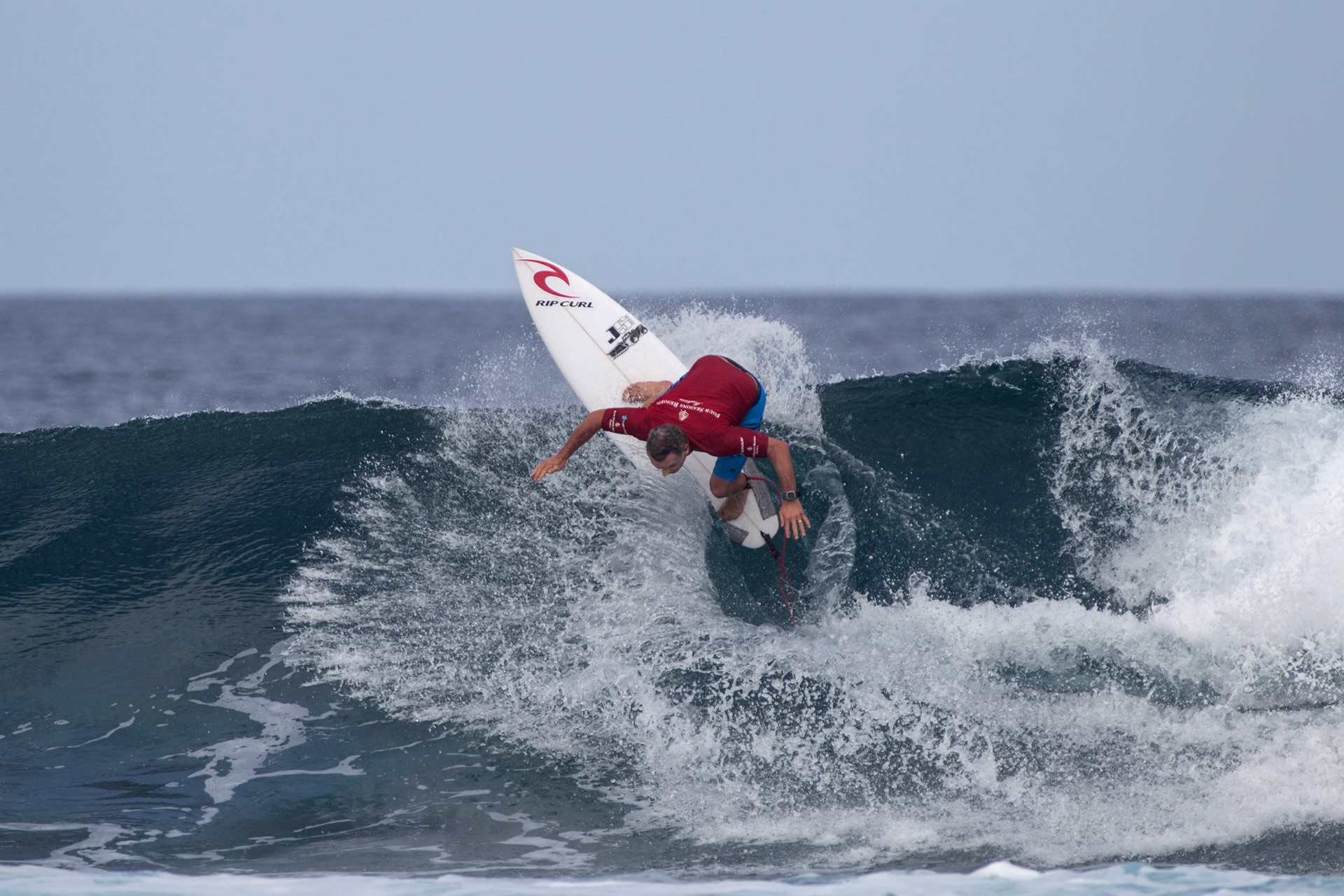 Kuda Huraa, Maldives – April 6, 2013 – This August, Four Seasons Maldives Surfing Champions Trophy (www.surfingchampionstrophy.com) is returning for its third successive year, pitching six ex-world champions in a US$25,000 showdown that has fast gained a reputation as the world's most luxurious surfing event.

Both the Surfing Champions and Domestic Champions contests are hosted aboard the luxury Four Seasons Explorer – the Maldives ultimate surf vessel. And with all competitors, judges and spectators staying on Four Seasons Resort Kuda Huraa's 96-bungalow private island resort, the camaraderie on the water spills onto the beach each night around cocktails and dinner.

This year, groups of surfers wishing to travel to Kuda Huraa to experience the competition can book the Resort's new all-inclusive five- or seven-night Group Surf and Stay package. Available for a minimum booking of four rooms for five or seven nights, the package includes competition day passes aboard the luxury surf vessel Four Seasons Explorer, full board and transfers, and five or seven days of intense surfing with Tropicsurf's expert guides. Back on land, groups will also get to rub shoulders with their surfing heroes while relaxing in one of the Maldives top resorts – voted number one in the Maldives in the Condé Nast Traveller Readers' Travel Awards 2012.

Commenting on this year's contest, Event Coordinator, Mark Winson of Tropicsurf said: "Now in its third year, we are gearing up for the best competition yet! A stellar field of international competitors is being assembled from every corner of the globe as we speak. World champion surfers are lining up not just for a chance to scoop US $25,000 in prize money, but also to revel in Kuda Huraa's relaxed vibe and enchanting island life. This is an event like no other in the world!"

Limited day passes will be available (at a fee) for non-package guests and members of the public wishing to view the event from Four Seasons Explorer. Call:+ 960 66 00 888 or e-mail: reservations.mal@fourseasons.com for enquiries and rates.