The 2014 event champion Dave Rastovich (AUS) will meet Shane Dorian (HAW) in the Grand Final of the 2015 Four Seasons Maldives Surfing Champions Trophy. The conditions look the biggest they have all week with 2 to 2.5 metre waves at Sultan’s Point, which should provide for an epic climax to what has already been an amazing week of competition.

Surfers will have their choice of board to surf from the three disciplines that have been ridden throughout the week, single fin, twin fin or thruster.

The final will be in the water at 1:30pm Malé time (GMT+5). To follow the action go to, surfingchampionstrophy.com and worldsurfleague.com 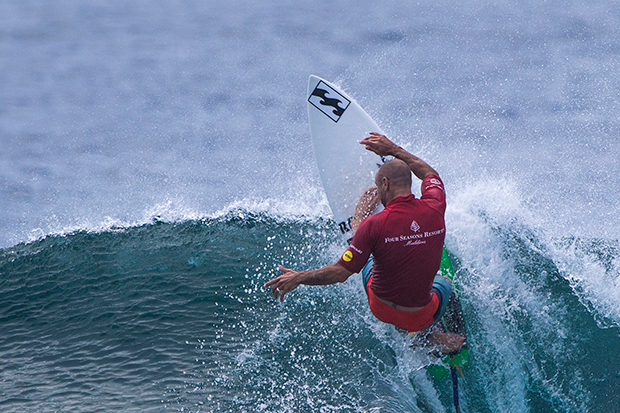 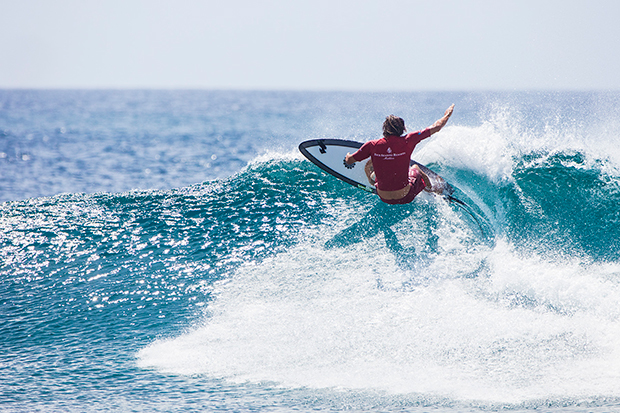