Friends With Benefits in The Maldives 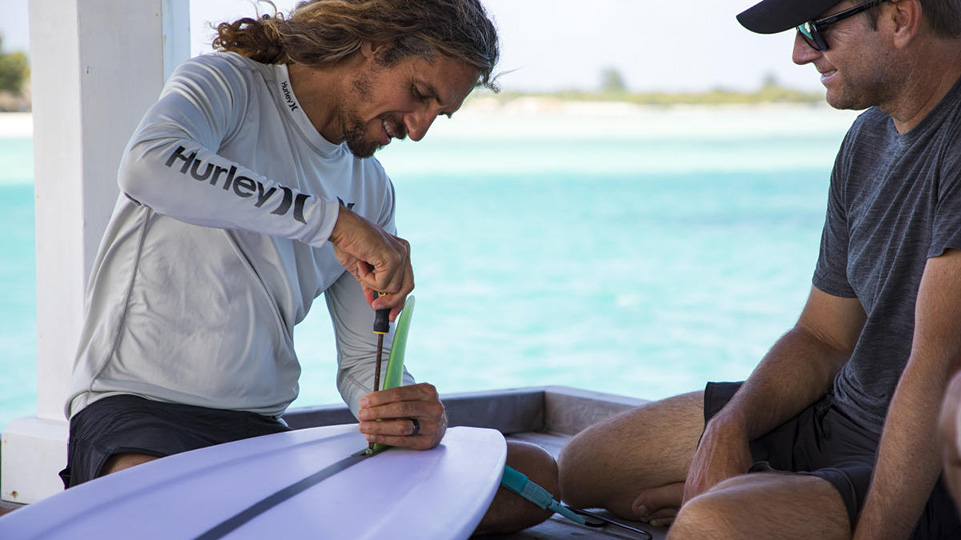 The Four Seasons Maldives Surfing Champions Trophy is certainly one of the most unique events on the WSL calendar. Six of the world's best surfers, five male and one female, are invited to surf a multi-disciplined contest in the pristine waters of the Maldives.

They surf single-fin, twin-fin and thruster boards across three separate days, each accumulating points with the two highest point getters facing off in a final on the board type of their choice. Each surfers heat time is decided by their age. You'd be hard pressed to find anything like it.

This year how ever it has an even greater twist, with style king Rob Machado shaping a quiver of single-fins and twin-fins for his opponent and friend, Ross Williams. Some might say this is an interesting decision from both parties with the opportunity for sabotage begging and a close friendship on the line. But it turns out the two of them couldn't be happier to collaborate at the ‘world's most luxurious surfing event.' 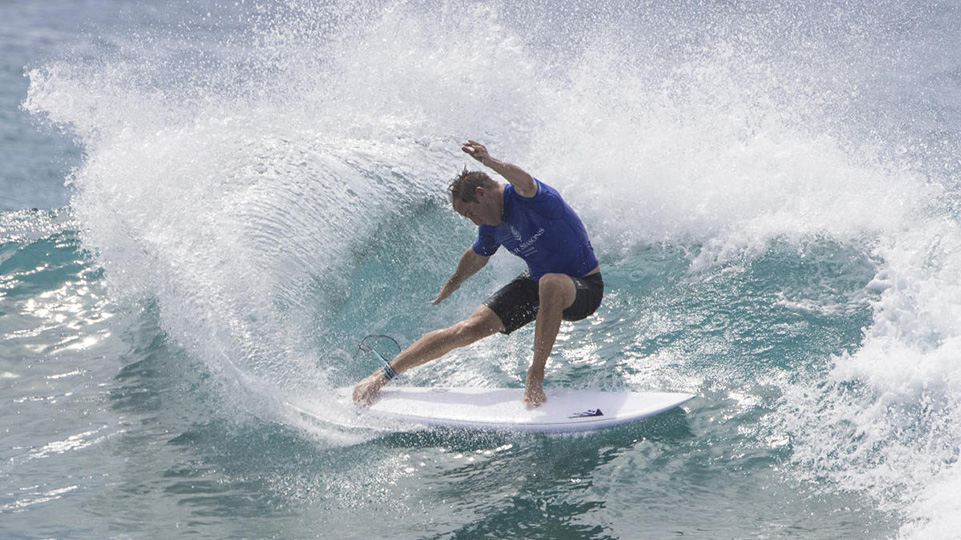 Ross: "This is the first time I have ever had Rob shape me boards, he shaped me two twin fins and a single fin. I surf a bit on twin fins but I haven't surfed a lot of single fins. I learned on a Ken Bradshaw single when I was 8 and haven't really had one since, I've only mucked around on them when hanging at Jack's (Jack Johnson) house on the North Shore. I've surfed the single fin a few times now and it feels really good, it turns well and feels really smooth. I think it's a great little board."

"I definitely had to think twice about ordering boards from my competition." Williams continued. "I know Rob is a man of integrity, he won't shape me a lemon on purpose? He is a really competitive guy and might really want to beat me in this contest so maybe it was foolish of me to employ him. All jokes aside, when the boards arrived at my house, they looked incredible and I was so excited to surf them.

From what I've felt from these boards so far it's great, it is definitely not something that I would typically order, but now that I have it I think I'll travel with it for sure, it's a great addition to my quiver. It will definitely be easy if I lose my heat because I'll have no hesitation on blaming my equipment and shaper," Williams laughed. 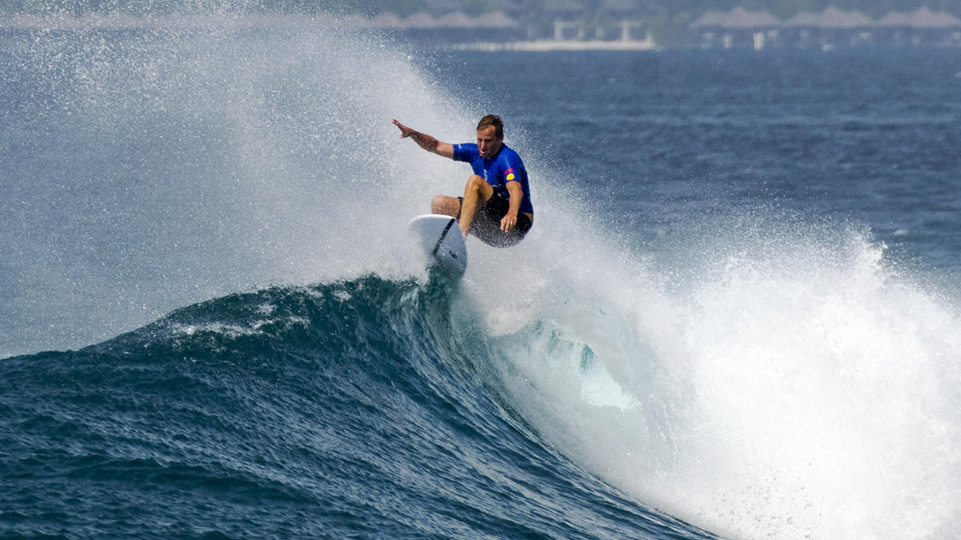 Williams floats the boat on a Sultans grinder. TOM BENNETT

Rob: "It's really nerve-racking shaping a board for a friend. You always want to make sure it's a good one. Shaping a single-fin is less stressful as they're a bit more generic to make. You can put in some more volume and it doesn't have to be super High performance. I've always been a massive fan of Ross' surfing since we were kids so to see him flying down the line on a board I shaped was such a cool feeling."

"I think he looked at it and wasn't sure if It would go well and that maybe I shaped him a dud. I'd never do that though because I'm too keen to shape a good board for my buddy."

"I shaped kind of different twin fins for the each of us. I shaped him one that I surfed here last year because I knew it went well. I changed mine because I'm always trying to mix it up, I'm never satisfied and always like to push myself. It will be an added bonus if he beats me because I'll know I shaped him a good board. It will definitely be a win win for me either way, which is super cool." 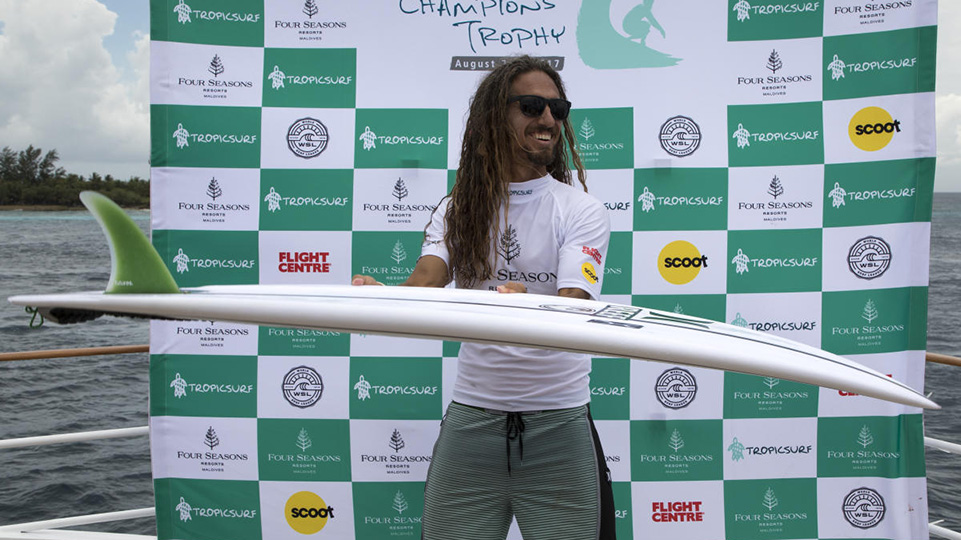 Rob Machado with the single fin that took him to victory in the opening round of competition. SEAN SCOTT