Kuda Huraa, Maldives, June 17, 2022 - After a two-year hiatus, the world’s most luxurious surfing event is excited to announce its return to competition in the stunning reef breaks of Four Seasons Resort Maldives at Kuda Huraa. 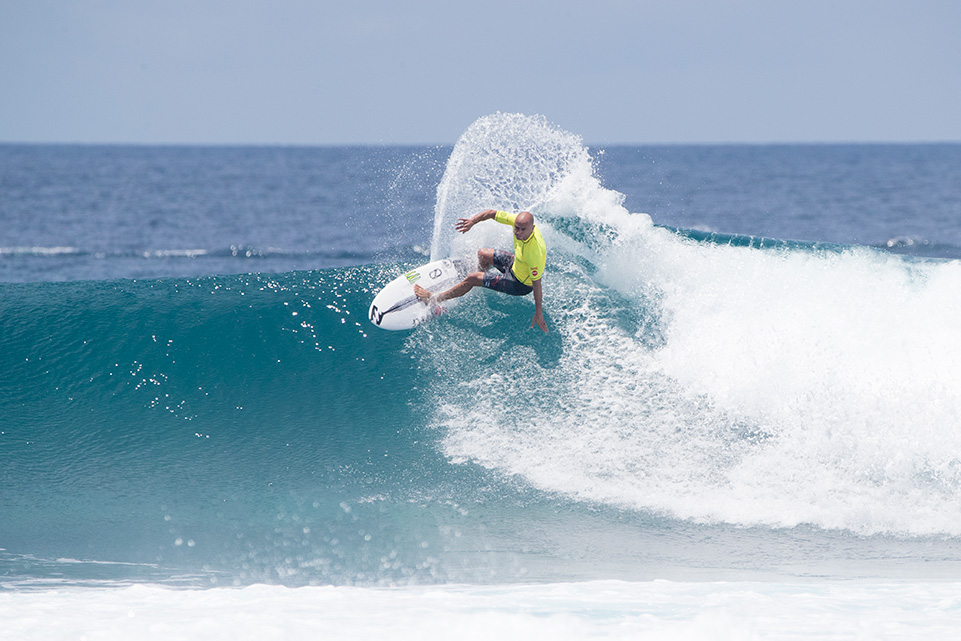 Four Seasons Maldives Surfing Champions Trophy will be hosting its 10th year of competition from August 22-29, 2022, with perhaps the most exciting field of competitors ever to don the coveted jersey.

With a line-up of six professional surfers and a unique event format, the Surfing Champions Trophy throws traditional competition to the wind and, from the most lavish surf location in the world, puts on a one-of-a-kind show. 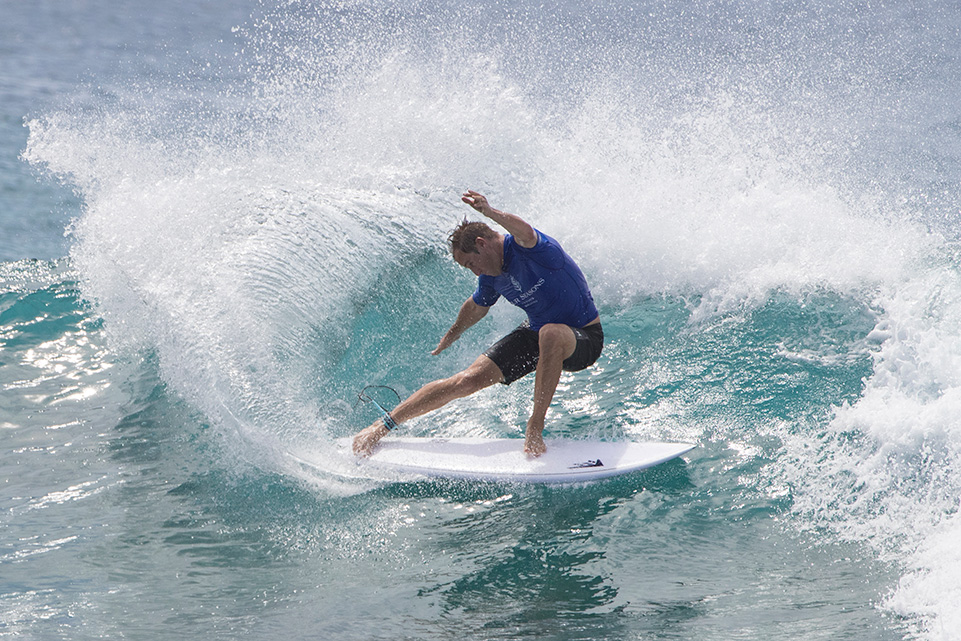 Rather than set 30-minute heats, each surfer’s heat time is based on their age. Additionally, their skills are put to the test across three different surfing disciplines – single-fin, twin-fin and a more conventional triple-fin thruster. With this varied format, each surfer has the freedom to get creative and have as much fun as possible in the water.

Four Seasons Maldives Surfing Champions Trophy is pleased to announce the first three surfers (of six) who will be competing in this historic 10th year of competition – Rob Machado, Shane Dorian and Ross Williams. 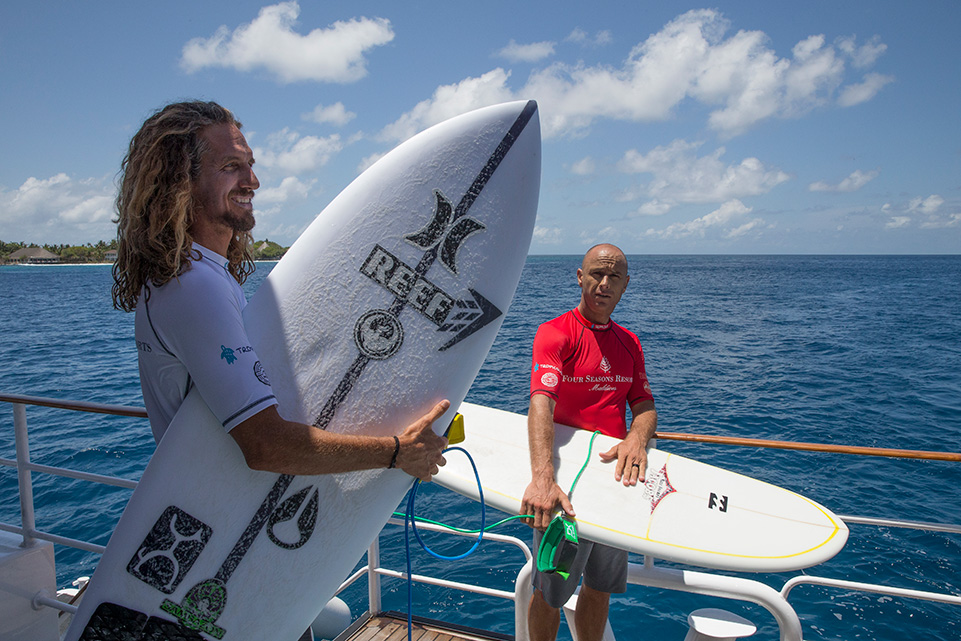 These surfers are not only iconic in the sport, but also make up part of a very special crew in surfing’s celebrated history – The Momentum Generation. With their story now made into a feature-length film on HBO (The Momentum Generation), you can tune in and become invested in the narrative of these legendary surfers – from their young teenage lives through to today, surfing in the Surfing Champions Trophy in Four Seasons Kuda Huraa, Maldives.

“Don’t be fooled by the age of our crew,” says Rob Machado. “We’ll be more fired up than ever, competing against guys from our own generation!”

The remaining field will be announced closer to the event, with three additional competitors including one local Maldivian wildcard. This packed field will be putting on a unique display of surfing to remember, as they compete for USD 25,000 in prize winnings and enjoy all that Four Seasons Resort Kuda Huraa has to offer.

Stay tuned for more updates as we approach the (re)start of the world’s most luxurious surfing event, for its landmark tenth anniversary.