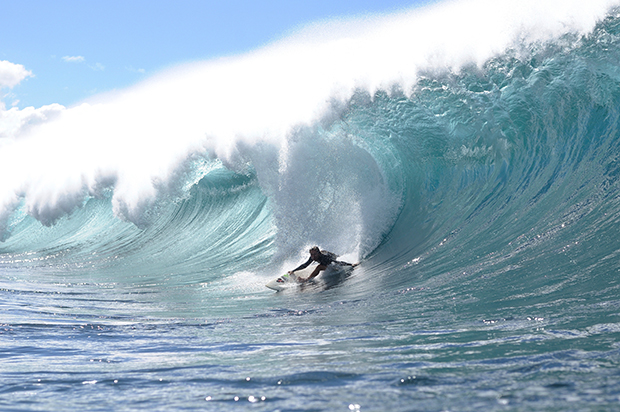 A gusty, dynamic regular-footer, Rochelle paved the way for female surfers to master the tube with her pioneering performances on Hawaii’s hollow, hard-breaking waves in the 90s.   From 1993 to 2001, she won eight circuit events and was a regular ‘top 10’ finisher in the world titles – most recently securing the 2012 Women's Division ISA World Masters Surfing Championship. Since retiring from pro surfing, Rochelle has run her own highly successful ‘Surf into Yoga’ wellness retreat on Hawaii’s North Shore. 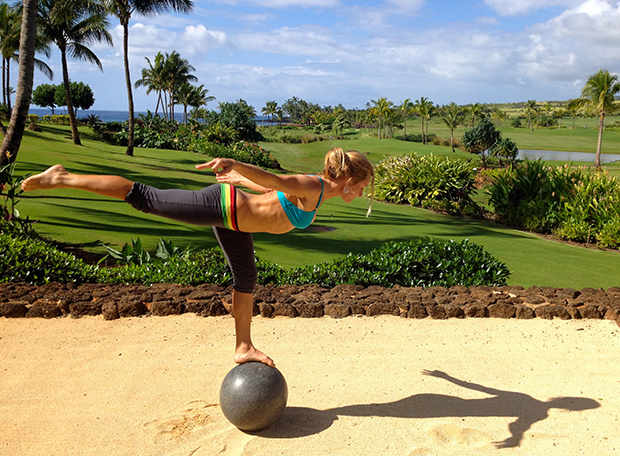 Rochelle also featured in the movie ‘Blue Crush’ and is the co-founder of International Women’s Surfing (IWS) – an organisation dedicated to the progression of women’s competitive and recreational surfing. Whichever way you look at it, she’s one of surfing’s elite and is sure to give any competitor – male or female – a run for their money.

“I am really excited to be taking a surfing trip to such a beautiful destination,” comments Rochelle of her trip to Kuda Huraa.  “It’s an honour to be a part of this specialty event in the Maldives."

Being a yogi herself, Rochelle is also looking forward to testing out the Resort’s wellbeing offering, which includes the Island Spa’s stand-up paddleboard yoga.

Four Seasons Maldives fourth annual Surfing Champions Trophy comprises six ex-world champions battling for US$25,000 prize money across three epic events (single-fin, twin-fin and triple-fin thrusters) – all aboard the Maldives’ finest luxury surf vessel, Four Seasons Explorer.  Event co-ordinator Mark Winson of Tropicsurf summarises the excitement at securing the event’s final competitor: “We’re stoked to have Rochelle on board.  She adds another dimension to the competition – it’s both a battle of the sexes and a clash of the world champs now!  And it’s really great to have a female surfing icon for all the local girls taking part in the Four Seasons Maldives Domestic Champions Trophy to look up to.”

Now in its fourth year, the boutique invitation-only competition needs little introduction as it continues to gain momentum as one of the coolest pro surfer - and spectator - tickets around. Hosted in conjunction with luxury surf pioneers Tropicsurf aboard the Maldives’ ultimate surf vessel, Four Seasons Explorer, the unique event sees six ex-world champions ride it out on single-fin, twin-fin and triple-fin thrusters to win teammate kudos and US$25,000 prize money.

The event runs alongside the Four Seasons Maldives Domestic Champions Trophy, where the best local talent attempt to upstage the pros with their ‘home wave’ knowledge and next generation ‘maverick’ skills – plus the chance to scoop MVR 25,000.

Surf fans can book the all-inclusive Group Surf & Stay (available from August 4 to 11 for a minimum booking of four rooms for five or seven nights). In addition to competition day passes, full board and transfers, Group Surf & Stay includes five or seven days of intense surfing with Tropicsurf’s expert guides, plus the chance to rub shoulders with all the Surfing Champions contestants in Kuda Huraa’s award-winning surrounds.