Three more surfing superstars round out the Champions Trophy 2015 field

Hosted aboard the 39-metre Four Seasons Explorer catamaran and at the multi-award-winning Four Seasons Resort Maldives at Kuda Huraa, the champions-only event pits the world’s finest surfers across three thrilling divisions in a unique showcase of skill and camaraderie. The World Surf League (WSL) sanctioned specialty event is a spotlight occasion for the wave-rich country of the Maldives, and a sought after invite for surfing’s royalty each year. 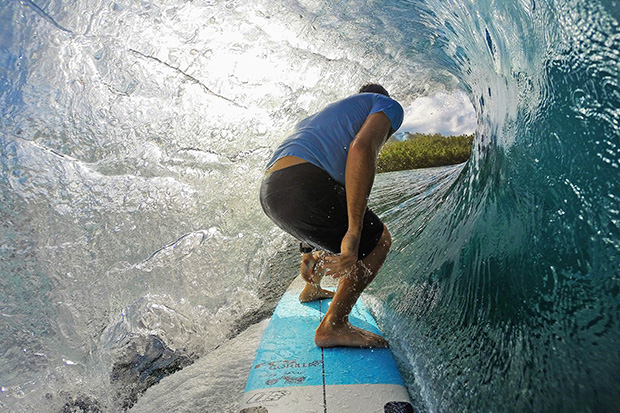 
Hailing from NSW’s Coffs Coast, Harley Ingleby (AUS) began surfing aged four on a custom-built 5’6 single-fin longboard made by his Dad. He grew up experimenting with a variety of boards but his destiny was set; he joined the World Longboard Tour in 2005, came third in his second year, and went on to win the title in 2008, 2009 and 2014. Passionate about surfing in all its guises, he takes a keen interest in board design – a skill that will stand him in good stead for the development of the multi-discipline equipment used during the Champions Trophy. And having won his first WSL World Longboard title in the Maldives, the country holds a special place in his heart…

“I'm super excited to be going back there to surf this unique event,” he comments, “and to live it up at Four Seasons Kuda Huraa!” 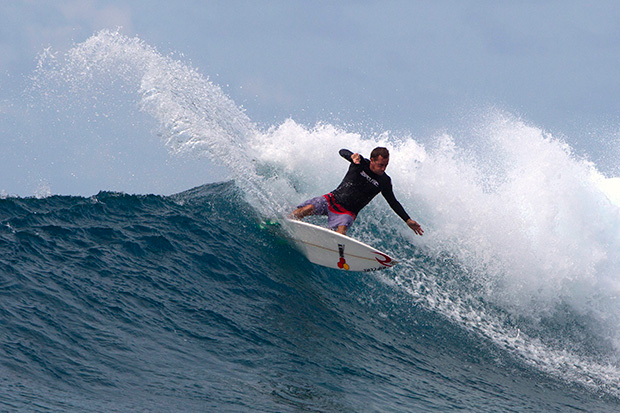 
Third time lucky? No stranger to the Champions Trophy – and testament to the event’s allure – Tom Curren (USA) is returning for the third time: he came second in 2012 to Damien Hardman and was pipped to the post by Taylor Knox in the nail-biting last minute of the 2013 Grand Final. The three-time world champion is one of the sport’s most revered icons, emulated the world over since the mid-‘80s and lauded as one of Kelly Slater’s only surf idols. With his name linked to some of surfing’s greatest ever heats (think Bells Beach in the ‘85-86 WSL season…) he brings style and soul as a matter of course.

“I have such amazing memories of Kuda Huraa and the Champions Trophy is an awesome surfing occasion, I didn’t need any convincing to return,” he comments. “The camaraderie on and off the waves has to be experienced to be believed.”

Meanwhile surfing enthusiasts and media commentators alike are eagerly awaiting the unprecedented showdown in style between Curren and Rasta. Never before has the sport of surfing had a platform to showcase these two icons head to head in a heat. 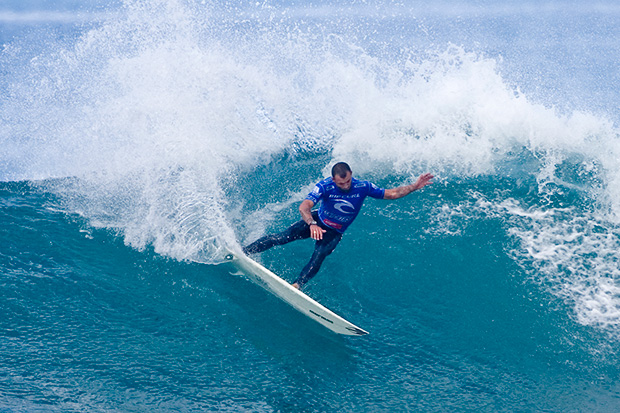 
Brazil’s Neco Padaratz is a seasoned professional. Turning pro at the age of 18 the two-time World Qualifying Series Champion boasts an amazing record of thirteen ‘QS victories; the most of any Brazilian surfer. Now, 20 years later Padaratz remains inspired by his surfing successors of Adriano De Souza and Filipe Toledo who are number one and two in the world respectively. “I’m going to bring the ‘Brazilian Storm’ to the Maldives” he jokes.

“Actually I’m just so stoked to be sharing the Four Seasons Maldives experience with my wife, we’re beside ourselves with excitement.”

The Surfing Champions Trophy is organised in conjunction with luxury surf pioneers, Tropicsurf (the pros behind Four Seasons Resort Kuda Huraa’s surf courses and trips) and run from the Four Seasons Explorer catamaran.

Surf fans can book the all-inclusive Group Surf & Stay Package (available for minimum booking of four rooms for five or seven nights). In addition to competition day passes, full board and transfers, Group Surf & Stay Package includes five or seven days of intense surfing with Tropicsurf’s expert guides, plus the chance to rub shoulders with all the Surfing Champions contestants in Kuda Huraa’s award-winning surrounds. The package rates start from US$7,310 per room for a 5-night package and US$8,980 per room for 7-night package in a Beach Pavilion with Pool (subject to 23.2% combined service charge and GST.) Four Seasons Explorer VIP passes are available for guests to enjoy all of the action as it unfurls.