The 2017 Four Seasons Maldives Annual Surfing Champions Trophy has got off to a flying start with Australian aerial innovator, Taj Burrow, confirming his return to defend his title at the seventh annual event. 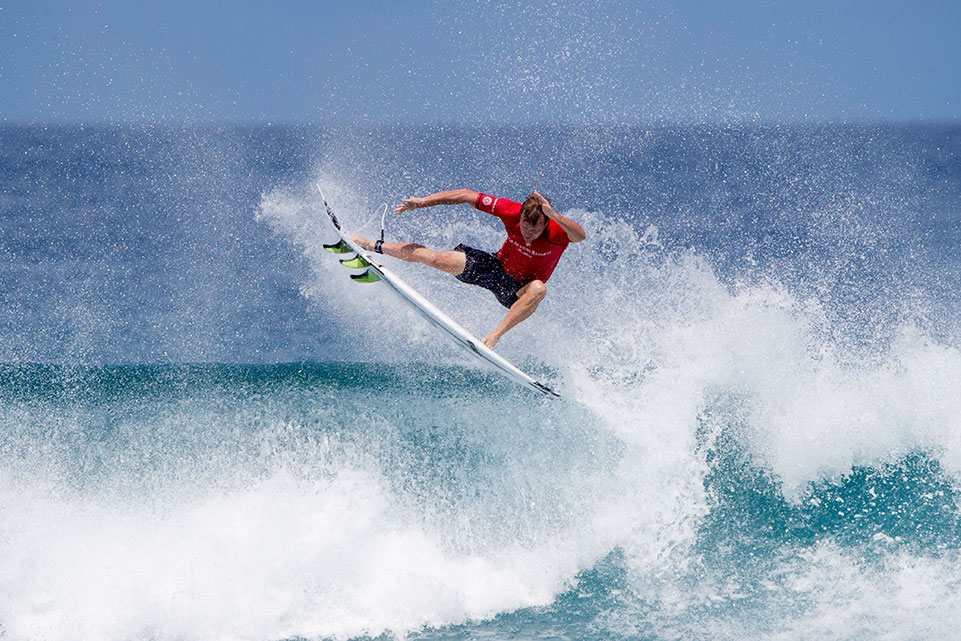 Hailing from Western Australia, Taj lit up last year's competition with his dynamic surfing and cheerful demeanour. Following a win in the thruster division, he took the title by pipping one of his childhood heroes – big wave legend Shane Dorian – to the post during a Grand Final head-to-head; an experience that he described as "like a dream come true."

An unflappable tuberider, Burrow was the 1998 WCT Rookie of the Year. His rapid ascent up the standings saw him ranked world number #2 in 1999, a position he achieved again in 2007. Between 1999 and 2013 he secured 12 World Titles as well as a number of records, including becoming the youngest surfer to ever win a national title.

Having only just retired from the elite WSL Championship Tour (CT) prior to last year's contest, Burrow was always going to be tough to beat. Can anyone rise to the challenge this year?

Commenting on his return, Burrow said:


"Bec (Burrow's partner) and I are stoked to be returning to Kuda Huraa.
The event is so chilled on the island
but so competitive on the waves – it's the perfect combination;
I can't wait to hear who I'm up against."


The Surfing Champions Trophy determines heat times based on age and tests skill across three divisions: single-fin, twin-fin, and thruster. Places are by invitation-only to six world champions in a battle for inner-circle kudos and a US$25,000 prize pot.

Also returning to the event is Four Seasons Explorer – the Maldives' ultimate surf vessel. Following a full interior refurbishment, the 39m/128ft catamaran will proudly be showcasing sleek new finishes and stylish soft furnishings across all three decks while hosting the contest. 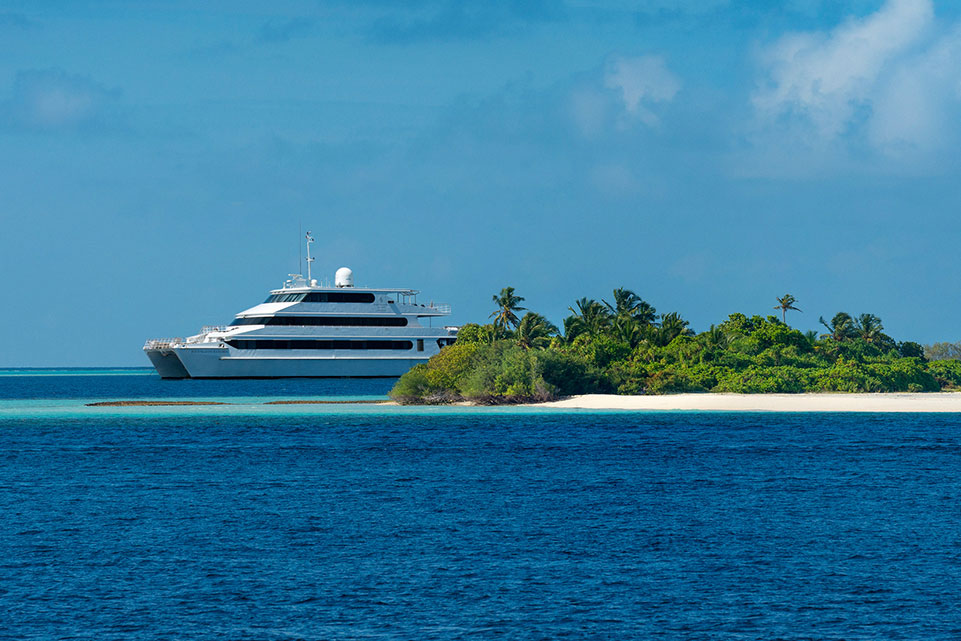 Fans can get up close to all of the action with onboard VIP passes, then continue the 'surf tour' experience with shoulder-rubbing events back at Four Seasons Resort Kuda Huraa – the 'homeport' for the event's competitors, judges and Tropicsurf partners.

And with Kuda Huraa recently unveiling its new all-villa water accommodations, Surfing Champions Trophy guests will have the opportunity to experience the country's ultimate lagoon sanctuaries during their stay, with features ranging from water's edge living and dining pavilions, freestanding tubs and overwater nets to pools directly accessible from the bedroom.

Event Co-ordinator Mark Winson of Tropicsurf comments, "It's great to be celebrating the Surfing Champions Trophy's seventh year. Once again we'll be utilizing the amazing Four Seasons Explorer yacht for the event itself, but it's Kuda Huraa's brand new water villas that are getting everyone excited. Oh, and the surfing that is. If the current interest level is anything to go by, we are going to have another world class field to challenge Taj for the title. Watch this space!"